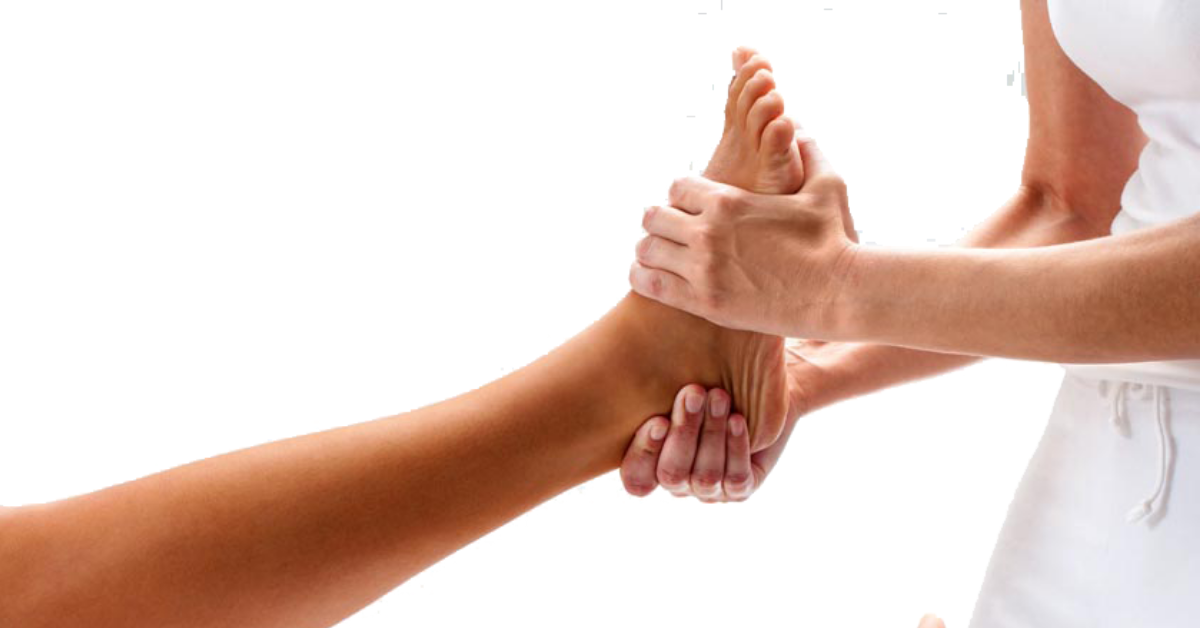 Reflexology can be described as a natural complementary therapy. All parts of our body are linked to certain areas of our feet, hands, face, and ears. This forms the basis of the discipline of reflexology. This form of therapy has been in existence for thousands of years.

Even Chinese and Egyptian medicine have used it in their treatments. Over the years, it developed into an expert technique and has now been recognized in the Western world. Reflexologists focus on using massage as a means of applying pressure to specific parts of your feet. The aim is usually to promote the overall well-being of your body.

Reflexology uses touch and pressure on certain parts of the foot that are linked to certain organs in your body. By applying gentle pressure and stretching, the reflexologists help your body in improving circulation and eliminating toxins. Now let’s see what are the benefits of reflexology in pregnancy.

Initially, when the females try to conceive, some of them will find that it doesn’t happen immediately. Some may even realize that it’s not as easy as they have expected. Reflexology has been successful to a great extent in helping this process without the use of medications. In a natural way, it eases the pressures and anxieties that we place on ourselves.

We tend to do this to ourselves while desperately attempting to achieve something we want. Women trying to conceive have reported that reflexology helped them at this crucial stage. Reflexology helps them in preparing themselves physically as well as emotionally for conception. Many females have claimed that reflexology was the key to their success in getting pregnant without medications.

2. Eases ailments that may occur during pregnancy

Reflexology has been of great benefit to numerous women during their stages of pregnancy. It eases those nasty worries that pregnant women suffer from. They can also deal with the hormonal and emotional disturbances that pregnancy creates.

Along with the emotional benefits, reflexology also helps women in dealing with the physical effects of pregnancy. They include digestive problems, morning sickness, anaemia, heartburn, and general pains and aches.

Reflexology is also used to encourage natural labour. This certainly helps babies who are reluctant to enter the world outside their moms’ wombs. However, it should only work when the baby is totally ready and not before that. Pregnant women who wish to avoid medical interventions must certainly try reflexology.

After having experienced the joy of the baby’s arrival, the hormones would be at play once again. Here, reflexology can be of help once again. It helps the natural healing process of the mother’s body and mind. She can recover faster from the stresses and strains of bringing a new life into this world.

Reflexology promotes hormonal balance, which helps in keeping depression at bay. If the baby responds well, reflexology can also help the little one sleep better. It also helps to breastfeed mothers in improving milk production and returning their menstrual cycle to normal.

5. Benefits for the newborns

Babies who’ve just arrived into this world can also benefit from reflexology. The gentle and short sessions can help in soothing and settling the upset little tots. They’re instantly relaxed by the soft stroking of the feet. Applying pressure gently while breastfeeding can help the baby in getting rid of hiccups and disturbances in the tummy.